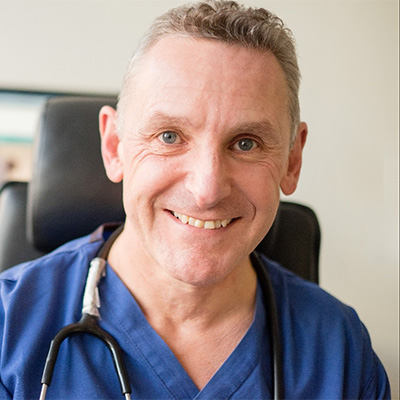 Professor Thomson works at The Portland Hospital in Central London one or two days a week and has done so for the last 20 years. He also works at Thornbury Hospital in Sheffield outside normal NHS working hours. 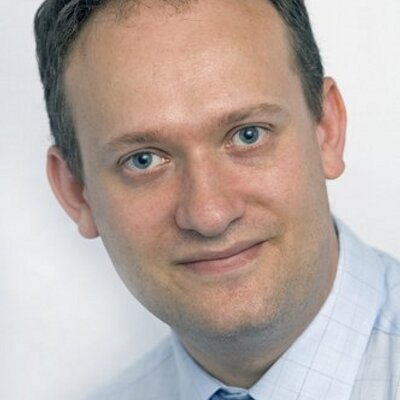 Adam read Medicine and Neuroscience at Cambridge University before completing his clinical training at University College London. Having completed specialist training in Paediatric Allergy in 2006, he spent 9 years as clinical lead of Allergy at Guy’s & St Thomas’ Hospitals, London. This included the founding of a new Paediatric Allergy service at the Evelina Children’s Hospital, which he developed with his colleagues, Gideon Lack and George du Toit, into Europe’s largest specialist allergy service. He is now Clinical Director for all Specialist Ambulatory Medicine across Guy’s & St Thomas’ Hospitals, one of the largest NHS specialist hospital trusts.

Adam was awarded ‘Paediatric Allergist of the Year’ from Allergy UK in 2007. His work on food allergy received the Raymond Horton-Smith prize from Cambridge University for best post-doctoral thesis in 2012 and he was included in The Times ‘Britain’s 100 Best Children’s Doctors’ (2012) as well as the Tatler Doctors List (Top 250 UK consultants). Adam received the William Frankland Award for Outstanding Contribution to Allergy by the British Society of Allergy & Clinical Immunology in 2015 and was awarded a National Clinical Excellence Award by the Department of Health in 2016.